Skip to content
You are in: Home » Shop » Beauty & Health

Leave the Mask On All Night. It'll Keep Your Pillow Clean.

Your Lifestyle & Environment Affect Your Skin

Factors from your environment out of your control can produce a premature aging; hurting the balance of your skin. Things like:

These Problems Result In

Why Haven't You Solved This Problem Yet?

Poor absorption before bed and poor hydration during the next day. Sticky and unpleasant sensation.

They give a false sensation of softness by applying a plastic film over the skin.

Most overnight masks fail to provide a good nutrition to the skin because of their use artificial ingredients.

These ingredients lack of real substances proven by science to have positive and healing effects on the skin.

If The Majority of Product Have Such Low Quality, How Hard Is to Find?

solution for these problems?

Despite the fact that I have very sensitive skin, the snail filtrate extract did not cause allergies. I have been using it for several weeks.

The skin after washing is soft and hydrated. I love the fact that it doesn't stain my bed clothing and got a very positive impression of this sleeping face mask overall.

I use it a lot and definitively will order more. Great product and seller!

Then What Is Special about This Snail Secretion Filtrate Sleeping Face Mask?

It Really Works Healing & Regenerating Your Skin While You Sleep 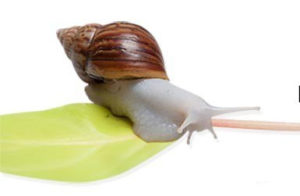 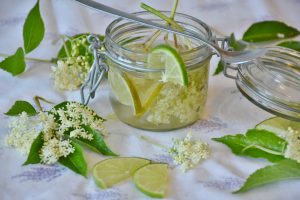 Extracted from the flowers of the Bitter Orange tree. It has an anti bacterial and anti fungal effect, promotes skin exfoliation, and its antioxidant content combat skin aging. It also promotes pore perspiration and balanced sweating which is essential to keep it clean and free from pollution that may obstruct it and produce acne. 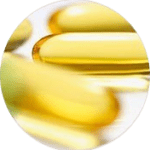 In the soap production, glycerin or glycerol is a triglyceride oil byproduct that nurtures and hydrates the skin, improving its smoothness and lubrication. 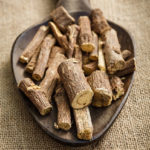 Heals and prevents acne, having a balsamic, clearing and soothing effect on your skin. 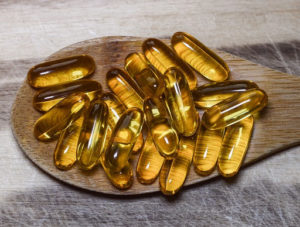 Is a sugar consisting of two molecules of glucose. It is also known as mycose or tremalose. Some bacteria, fungi, plants and invertebrate animals synthesize it as a source of energy, and to survive freezing and lack of water. Trehalose has high water retention capabilities. 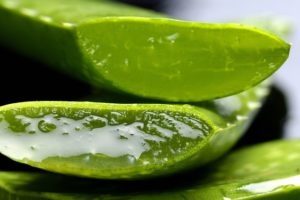 Well known herbal preparation with a long history of use, a great treatment for many skin disorders, places a protective coat, speeds healing and reduces risk of infection. Also it stimulates the skin natural immunity, it softens hardness and callosities in the epidermis. Promotes wound healing partially through its antibacterial and antifungal properties. 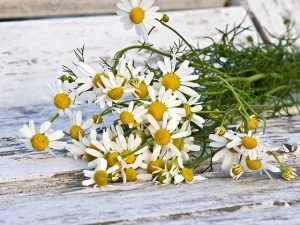 With a long history of safe and effective medicinal use, Chamomile reduces skin inflammation, improve its immunity and dilates blood vessels, promoting a healthy skin metabolism. 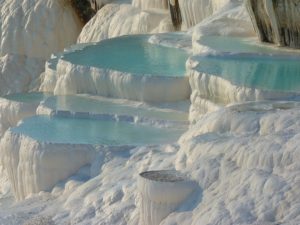 These waters have been used for years with very good results in patients suffering from a range of conditions, in particular, chronic inflammatory skin diseases. This is because it has a protective action against both short and long-term effects of free radicals and aging factors induced by ultraviolet exposure, among other skin stressors. It has an antioxidant and anti carcinogenic effects, promoting skin immunity. It has also shown an anti-inflammatory and anti-irritant potential. Extensive research by some companies proves that selenium-rich thermal spring waters is useful as an active ingredient in topical formulations. 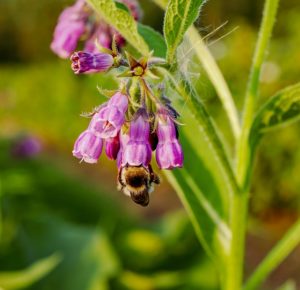 Is present in botanical extracts of the comfrey plant. Its effects include: a moisturizing and keratolytic effect, that is any skin lesions that increases dermal production like wart, calluses, etc. It also increases the water content of the dermis and enhances the peeling of upper layers of dead skin cells, increasing the smoothness of the skin; promoting cell proliferation and wound healing; and a soothing, anti-irritant, and skin protective effect by nullifying irritant and sensitizing agents like pollution, allergens, dry air, etc.

This Snail Secretion Filtrate is superb! I only use it for a night a month and my skin absorbs it quickly. Just after applying the Sleeping Face Mask I notice a very pleasant feeling of hydration and in the morning the skin is soft, not get greasy, as usual. Very satisfied, I will take more when the store release discounts!

An animal study in 2010 found that based on the results from histological analyses, a soft lotion with 5% allantoin ameliorates the wound healing process, by modulating the inflammatory response. The study also suggests that quantitative analysis lends support to the idea that allantoin also promotes fibroblast proliferation and synthesis of the extracellular matrix.[3]

A study published in 2009 reported the treatment of pruritus in mild-to-moderate atopic dermatitis with a topical nonsteroidal agent containing allantoin.[4]

Moisturizing and antisebum effect of cosmetic application on facial skin

A clinical study testing a cosmetic containing trehalose as one of its main ingredients concluded that the cosmetics kept higher water content and lower transepidermal water loss in patient's facial skin. At the same time lower sebum secretion 4 and 8 h after the cosmetic application, compared with those before it. The situation was maintained in the following 3‐week continuous use of the cosmetics.[5]

A 2006 study showed results concluding that freeze‐dried Aloe vera extract is a natural effective ingredient for improving skin hydration, possibly through a humectant mechanism making it an ideal complement in the treatment of dry skin. [6]

A 2012 investigation compiled several scientific evidence of the different healing properties of Aloe Vera concluding that this plant has the next validated properties:

Skin hydration: mucopolyssacarides help in binding moisture into the skin. It was proposed that the Aloe vera gel containing products improved skin hydration possibly by means of a humectant mechanism.

How to Best Use The Snail Secretion Filtrate Sleeping Face Mask

I have been using this snail secretion filtrate for several days and I like it. I put the sleeping face mask before bedtime and wash my face in the morning. I can feel a pleasant effect during the next day: a softness and a hard to explain feeling of freshness and cleanliness. The cream is very pleasant although I felt a bit of itching the first few times applying it. I learned this was because the Aloe Vera and other ingredients started to kill all the harmful bacteria of my skin and re-balance its flora. After a couple of days the itching was gone and I definitively noticed a reduction of my pores and an even skin tone.

The perfect gift for yourself and your loved ones that will last for months. Devoting 30s. before bedtime you can prevent and heal your skin imbalances, restore a natural and clear tone and reduce blemishes and small scars.

To improve the effect and get a more complete deep & thorough treatment, you can combine this sleeping face mask with the other skincare products of this same line. I offer them in a complete 3 step pack treatment that will solve even the most complicated acne cases.

Also check my acne extraction tool set which will improve the healing of your existing acne or the ultrasonic skin scrubber device that will improve all of your cream absorption through iontophoresis technology, multiplying their beneficial effects.

Remember how you can add the 5% cart discount code you get when you sign up for my newsletter. And check my social networks for oncoming products, promotions and discounts.

You've already read the science facts and traditional wisdom behind this cream.

Check the snail secretion filtrate benefits for yourself and see what it can do for your skin.